Producing Epic Basslines For Pop and R&B in 2018

Preparing your tracks for mixing

Are we in sync?

Doing session work as a guitarist is rewarding. Getting paid to play guitar? Yes please.

However getting session work and keeping clients happy requires having certain skills that are particularly appreciated by producers, and may be different than the skills you practice when playing guitar for yourself or your band. 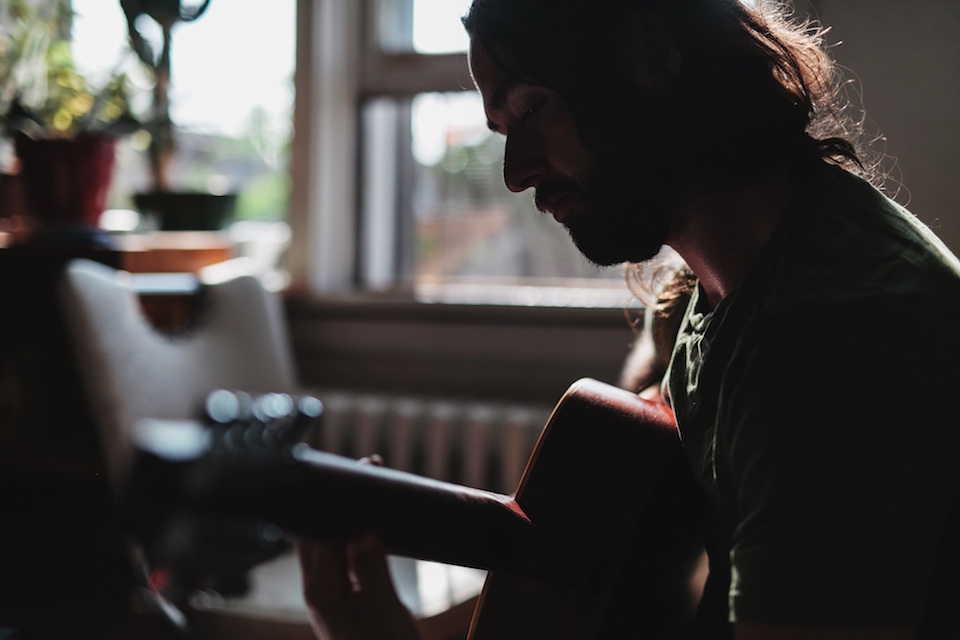 Many producers and engineers will say that their favorite session guitarists can play in tune. However they aren’t necessarily referring to the guitarist’s ability to simply tune his or her guitar. They are often referring to a combination of two different things:

If you master these two things, producers and engineers will love you, and you will sometimes get sessions just to re-play what other guitarists just could not play in tune.

At the end of the day, simple, catchy melodies are often the ones that most artists and producers want. Every once in a while you might get a session where you’re asked to just shred, and those are always really fun sessions, but often we’re asked to play catchy, singable melodies. This can be more difficult then it seems.

Some guitar players get a mushy sound when layering. There are numerous layering tricks that can help make your guitar tracks sound huge. Here are a few basic ones:

A lot of guitar players have ‘their’ tone, whether that be an American Fender clean, a high gain Rectifier, a British Marshall tone, a Dumble-like tone, or some combination of the above. However, as session guitarists, a large part of our job is to be able to get every tone, not just ‘our’ tone. If the producer wants an American Fender sound, then it is our job to get them the best American Fender sound that they have ever heard, and get it yesterday. Therefore, it is important to be familiar with, and know how to work many different amps and effects, so that you can get the different tones that you will need quickly.

Paul Kinman is a Session Guitarist out of Vancouver Canada.
You can hire him to play on your tracks here