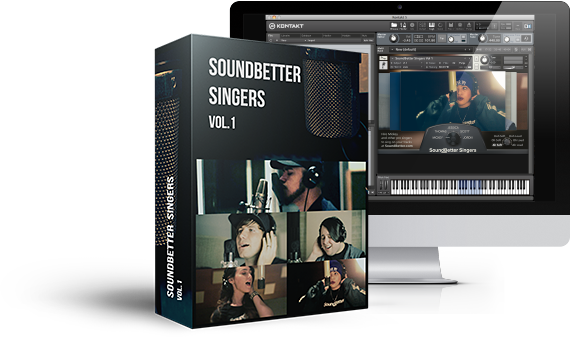 SoundBetter is the world’s leading music production marketplace, helping musicians worldwide connect with top music pros so they can get to great-sounding release-ready songs.

You can do that through SoundBetter.